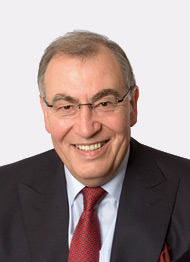 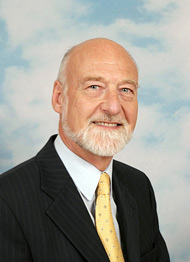 Lorraine has enjoyed much of her career in the law, starting as a junior and working up to 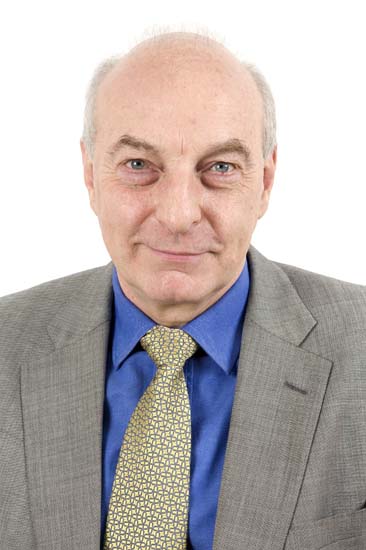 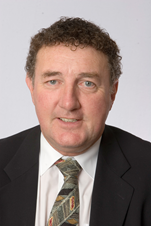 Alan is a Fellow of the Chartered Institute of Management Accountants, and has a strong 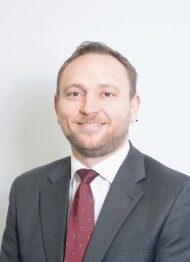 As well as being Managing Director at PCSi, Paul is a Non-Executive Director and sharehold