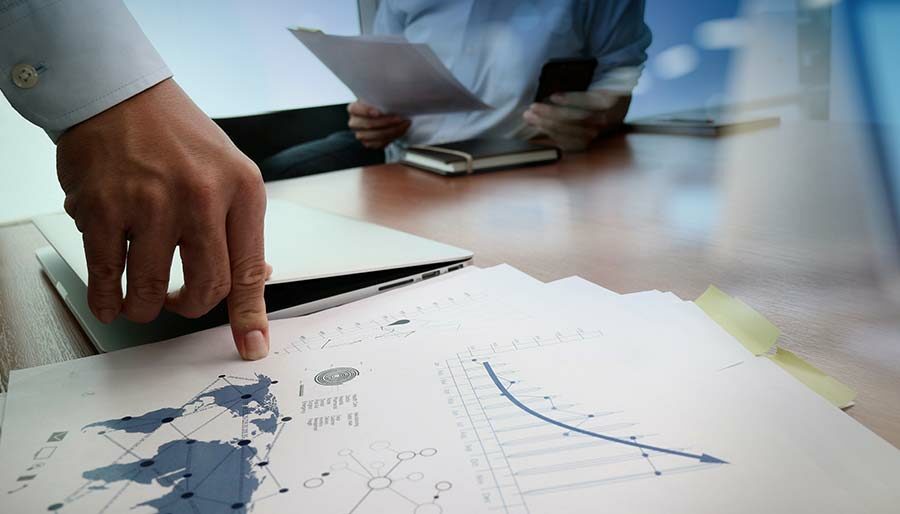 Approximately 45,000 craniofacial surgical procedures (head, upper face and jaw) are conducted in the UK each year. Craniofacial defects can affect the appearance, function and psychosocial wellbeing of patients and may arise from congenital deformities, tumour resection, infection and trauma.

Implant materials currently used to restore bone have disadvantages and lead to problems such as infection, poor integration with bone, instability and movement. It is also very difficult to produce scaffolds that fit complex 3D anatomic defects. There is a clear need for a new implant material for use in craniofacial bone repair.

A wide variety of materials are used for repair of craniofacial defects. These include autologous bone, synthetic/natural inorganic ceramics, synthetic/natural polymers and glass. Such conventional scaffolds each have specific problems (require additional surgical intervention, revisional surgery, infection, post-implantation movement/migration) which will be overcome via the generation of a novel bioglass-based textile.

Bioglasses have been foamed and configured as granules for tissue engineering and guided bone regeneration, but have not been used in textile form due to technical challenges and lack of knowledge regarding fibre formation (and production of fibres from bioglass containing growth factors or drug entities) and the conversion of fibres to generate a textile.

These barriers were overcome by the following key innovations:

Pera has developed a novel 3D biocompatible and biodegradable glass-based textile to be employed as a tissue engineering scaffold. The scaffold may be used in corrective surgery, can be easily manipulated to form complex shapes for individual needs and can be sutured in place and/or anchored by bone cement. Manipulation of the chemical composition of bioglass enables defined, programmed control of the rate of bioglass dissolution/resorption. It can also function as a drug delivery system, where it is possible to incorporate drugs/growth factors for controlled release during dissolution. Similarly, addition of proteins can assist cell attachment, proliferation and differentiation in vitro and in vivo. The scaffold can be implanted alone or be used as a vehicle to introduce cells and facilitate tissue regeneration and healing.

The bioglass used in the project is the subject of multiple patents and is produced by a low temperature sol-gel process. This involved the development of a bioactive, biomimetic textile that is resorbable and capable of drug/cell delivery. The material can act as a 3D template to support tissue integration and repair by promoting cell attachment, proliferation and differentiation in vivo.