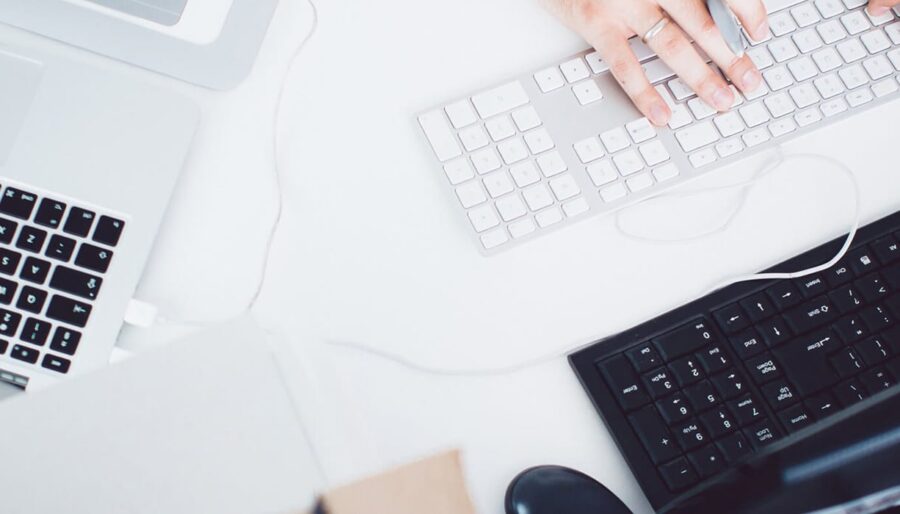 Asbestos related diseases are the leading cause of occupational death in Europe. Some 500,000 European workers are expected to die by 2030 due to asbestos related diseases. Workers within the construction, demolition and remediation industries are continually exposed to this potent carcinogen through legacy products such as insulation, ceiling panels and water tanks.

Asbestos has been banned for use in many developed countries around the world but it is still mined in countries such as Canada, Russia, China and Kazakhstan (2.2 million tonnes, 2005). Countries which have banned its use for new products have a large stock of existing buildings that contain asbestos and asbestos containing products. Renovation and maintenance activities that disturb this legacy asbestos can generate aerosols of asbestos fibres and expose the worker. There are millions of tonnes of asbestos products in existing buildings across the EU. In the UK any building built before the year 2000 can contain asbestos products.

The International Labour Office estimate that more than 100,000 people die each year due to occupational exposure to asbestos.

Currently, the methods used for detection of asbestos are through air sampling which is sent to a lab for assessment. As this method can take several days to confirm the presence of asbestos, it is often too late to take action. At present, there are no “real time” methods to detect asbestos.

In order to address this major European concern, we wish to develop a real time, low cost portable detector that can ALERT our members’ workers that they are being exposed to airborne asbestos fibres. We have identified ground-breaking research carried out by University of Hertfordshire (UH) in the mid-1990s as potentially offering a route to a low cost wearable monitor.

The ALERT project is a real time asbestos detection unit that will provide a warning to workers of the presence or asbestos.

Light scattering techniques used for asbestos detection and developed over a decade ago can now be improved upon and included as part of a low cost detection unit.

Through the development of the ALERT detector, 30 million European workers will have time to protect themselves from the event of asbestos being present.

The original UH patented research developed the technology of spatial light scattering analysis for particle classification and identification however, achieving this in real-time involved detector and processor technologies that a decade ago, were prohibitively expensive and too power-consuming for use in a low-cost portable monitor. Modifying the measurement techniques and quantifying the pattern discrimination algorithms so that they are amenable to development in a low cost, portable unit presents major challenges.

Progress and Achievements to Date